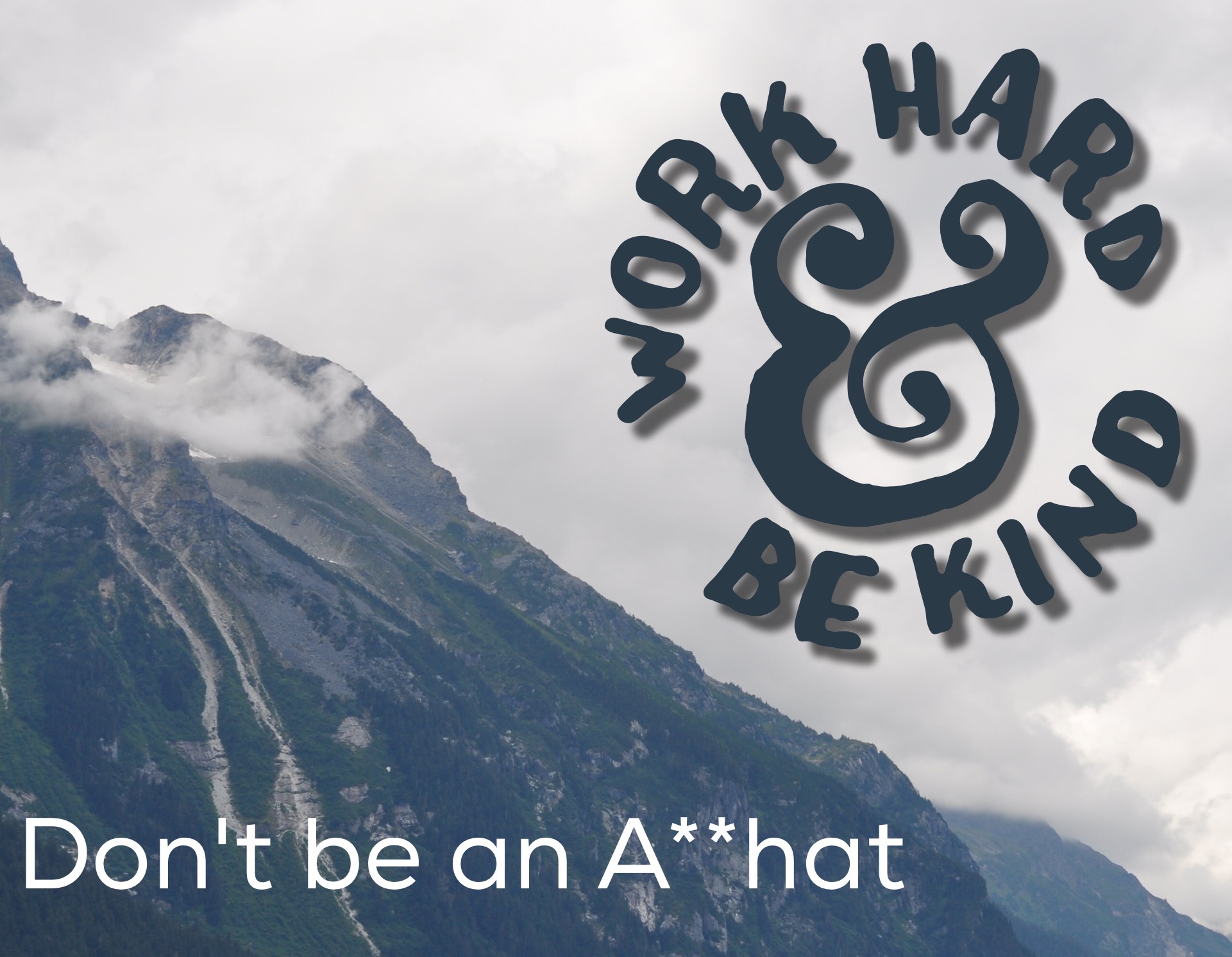 I sincerely doubt that I’m alone when I write this. I’m guessing there are others out there who are equally tired of the crap we testers put up with, and I don’t mean developers, project managers or other typical targets. I’m tired of the A**hats that are part of our own tribe.

Here’s my list of A**hats that I’m tired of, in no particular order:

The Righteous Guru looks out upon the world of testing with absolute belief that they know the path that the world should be on. They argue their philosophy with great intensity to the point where their opponent has submitted. They lambaste people over differing opinions, letting the adrenaline propel them forward over friend and foe alike. Ultimately, they are blind to the wounded and stranded on the path behind them, or just off the road.

Oh, I know what your thinking, but the Gatekeeper isn’t the one who says if software can ship. The Gatekeeper wants to tell you you can or can’t test, you can or can’t get a job because you didn’t earn/buy one of their keys. They want to lock up testing in a shiny tower where things work the right way, and follow their guidelines.

The Chicken Little keeps telling us that the end of testing is coming. That Agile, Certification, Offshore, or some other bogeyman is going to cause the jobs for testers to dry up. They don’t provide any helpful guidance, nor do they take the time to figure out what they can do that the bogeyman can’t.

The Luddite has stopped growing. They don’t want to know more about testing or how to test better. They won’t or claim they can’t learn how to use various tools to make themselves more effective. And sometimes, they will fight tooth and nail to keep things the way they are, so that they don’t have to change.

The Sheep just follow along. Whether that is just doing what their manager says or following whatever guru/expert they have chosen, Righteous or otherwise. They produce outrageous plans or they scream at the words “best practices”. They don’t ask questions. Whatever their A**hat tells them they should do, they insist on it.

The Coder-Snob insists that only by being ultra-technical and writing automation can testers be useful. They will insist that everyone has to be as awesome with scripting/coding/querying as they are. If you can’t cut it with them technically, you don’t belong.

The Framework Fanatic is a developer, user or advocate of tool XYZ and cannot understand why anyone would use anything else. They see the strengths of their tool and are blind to the weaknesses. They will insert themselves in discussions to the defense of their tool and hijack the conversation. They forget that every tool works fantastically given the right target.

I’m an A**hat too. People who write posts like this just want attention. They aren’t experts or gurus. They don’t have stuff to say that reinvents the industry. They just are fed up with the way all these other A**hats are mucking things up. And a little bit of ranting makes them feel better.

Where does that leave things?